Should your group register as a charity?

There is no one set structure for charities. A ‘charitable organisation’ may be:

a charitable trust, a body corporate, or an unincorporated body of persons.

Should your group register as a charity?

If the answer to all three of the following questions is 'yes', then your organisation should apply for registration as a charity:

1. Does your organisation wish to operate in the Republic of Ireland?

2. Does your organisation have exclusively charitable purposes?

3. Does your organisation provide a clear public benefit, in this country or elsewhere?

Offences committed under the Charities Act 2009.

There are severe penalties which may apply if there is an offence committed under the Charities Act 2009.

Other offences include not keeping proper books of account or making false statements to the Charities Regulator.

Where the offence is committed by a body corporate and is proved to have been committed with the consent or connivance of or to be attributable to any neglect on the part of any person, being a director, manager, secretary or other officer of the body corporate, or a person who was purporting to act in such capacity, that person shall, as well as the body corporate, be guilty of an offence and shall be liable to be proceeded against and punished as if he or she were guilty of the offence concerned.

Over the next few weeks we will publish information and links to help you apply to be recognised as a charity.

Volunteer Ireland and the national network of Volunteer Centres are jointly running a new series of free, online training in the Fundamentals of Volunteer Engagement. This collaborative project will make training accessible to any volunteer involving organisation in Ireland. The sessions run monthly, with additional sessions available in the evening for those that prefer an evening course. The first session in our series begins on April 20th, 2021.

This is a 2 module online course delivered over two days and is designed to meet the needs of volunteer managers in a challenging world. It is aimed at those who are new to the topic of volunteer management and leadership or who wish to improve their skillset.

In the two modules you’ll explore the following topics:

Diversity and inclusion in volunteering

Day to day engagement of volunteers

Click here for a list of dates and times and to register. Registrations are limited to two people from the same organisation per course.

This training is designed by Volunteer Ireland and the network of Volunteer Centres and supported by the Government of Ireland.

Keeping Well - In Your Community

Cork County Council has provided a dedicated Community Call Helpline which is a FREE contact number 1800 805 819 with lines open from 9.00am to 5:00pm seven days a week. Those calling from outside of Ireland seeking assistance for a relative or friend should call +353 21 4285517. You can also email us at covidsupport@corkcoco.ie or text us at (085) 8709010. Please click the following link for Keeping Well - In Your Community. 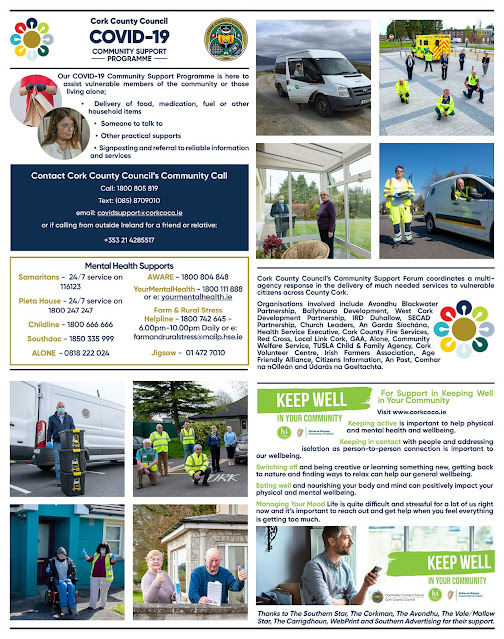 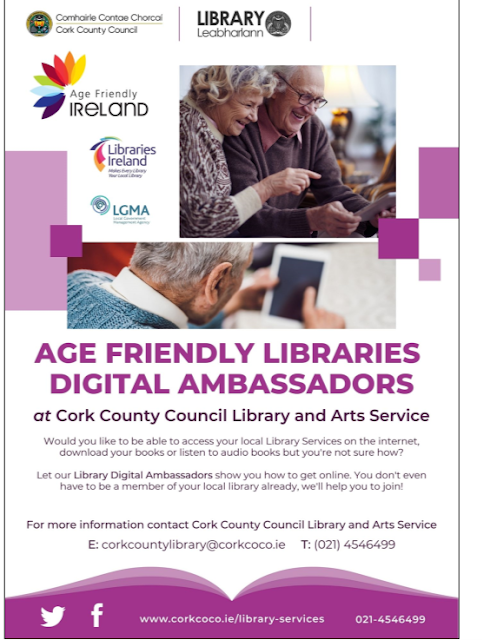 Without exaggeration, this year promises us more hope and a better future than we might have imagined. Though we may continue to cherish our independence, we've come to realise our critical interdependence with the people and world around us; we choose to use In(ter)dependence as our theme for 2021.

Read on for some programme highlights, including an interview with Bealtaine Book Club author Paula Meehan, a dance and food activism project, a discussion on care chaired by Patrick Freyne, our annual Dawn and Dusk choruses, and an exciting series of workshops.
- April 07, 2021 No comments:

FREE Support groups for those bereaved by suicide

HUGG Suicide Bereavement Support expanding their services and offering new groups to specific groups of people who are bereaved by suicide. These include Young Adults, Men and LGBTI+ groups.

These groups are open to anyone over 18 years, who has lost a loved one(s) to suicide. Each of these groups will operate over Zoom and we will consider whether they will convert to face-to-face group, depending upon demand and the geographic spread of attendees.

As with all HUGG groups, they are led by trained volunteers who have been bereaved by suicide and identify with the particular group.

The groups will meet every second Tuesday evening, 7.30pm to 9.30pm. Please direct anyone who you believe may benefit from our groups to website www.hugg.ie, where they complete the ‘join a group’ form. They are then called and screened before they are allocated a group. 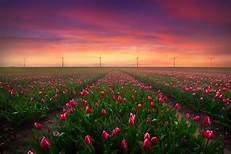 Home Fire Safety Information packs are currently being distributed throughout Cork County by Cork County Council’s Fire Service, with the assistance of the HSE Home Support Service, Meals on Wheels and An Garda Síochána.

Due to current Covid-19 restrictions, Cork County Council’s Fire Service has been unable to deliver its normal programme of fire safety talks and activities to community and voluntary groups throughout the county. This new initiative is intended to provide vital fire safety information to vulnerable and at-risk householders who have been unable to participate in their regular local community-based activities.

“Older people and persons with mobility, visual or hearing impairment all face higher risks when it comes to fires in the home. This risk can be exacerbated by isolation, so this new initiative from Cork County Council Fire Service is very welcome. A huge thanks is due also to members of the HSE Home Support Service, Meals on Wheels and An Garda Síochána for their assistance in the distribution of these information packs.”

The Fire Safety Information packs contain Fire Safety in the Home leaflets, a fire safety checklist, a carbon monoxide leaflet, a fridge magnet where the Eircode can be noted and a pen.

“With this initiative we aim to specifically target householders considered most at risk with some very important information and advice.  It is important to ensure that while persons are adhering to the current public health restrictions that Cork County Council’s Fire Service can continue to promote fire safety in the home and support our communities as much as possible.”

If you are a member of a community or voluntary organisation and would like to receive some of these packs for distribution please email fireinfo@corkcoco.ie. 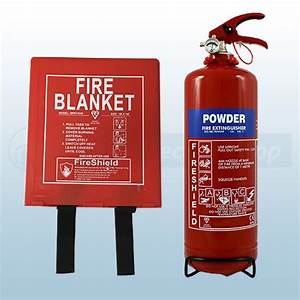 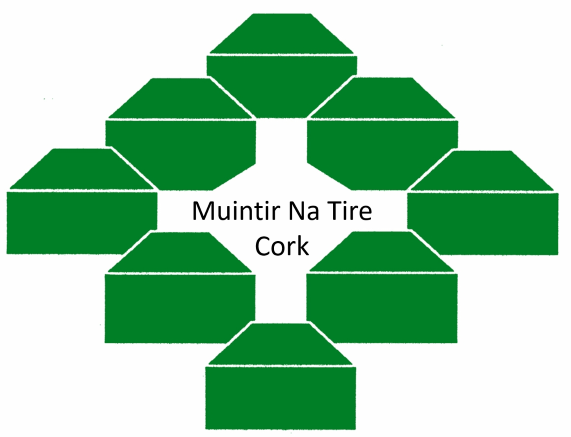 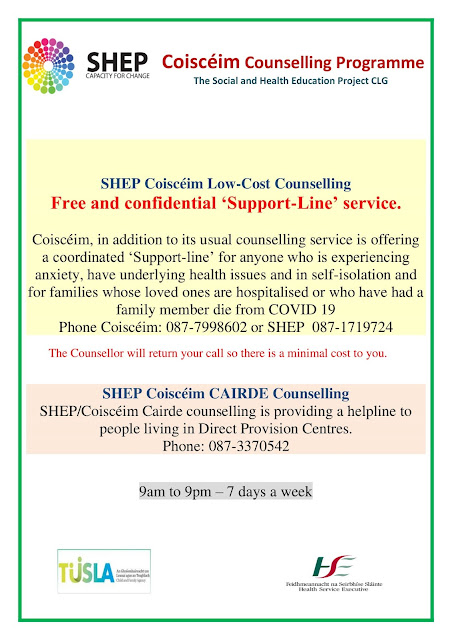 Items must be submitted by Friday for inclusion on Tuesday of following week.
'Ní neart go cur le chéile' ...'There is no strength without unity'